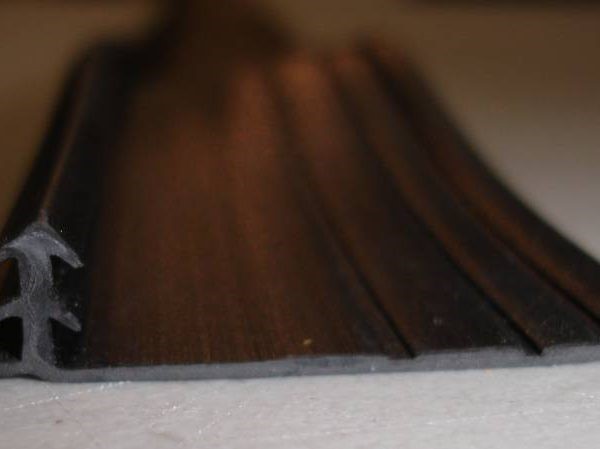 The American Architectural Manufacturers Association (AAMA) has a new release stating the comparison among its three rating systems for interior surfaces of fenestration products condensation.

During the winter months, condensation forms on the surfaces. Most modern buildings experience this problem during this season. The released documents address the technical issues and common causes related to condensation. The release also offers tools available for fenestration systems rating for condensation resistance.

Doug Holmberg, the co-chairman of the Rating Comparison Task Group, says that the new AAMA was established to provide a reference source for the common condensation types for Canada and the United States. He also says that the reference contains information on how the rating is calculated to bring out a comparison between the products resistance in the different rating system.

The AAMA has released and created a new document that lays out the comparisons among the three most prominent rating systems for interior surface condensation of fenestration products.

While climate and occupancy vary the root causes, the condensation information in winter months on these surfaces is a major problem to most of the modern buildings. This document plucks out the technical issues and common causes related to condensation. This paper also offers a clear comparison of the tools available for fenestration rating systems for condensation resistance.